Choose your perfect destination from a list of best Oscar-Inspired Travel Destinations!

Which of the award-winning movie locations is your favorite? Let's find out:

The oceanic planet Ahch-To from "Star Wars: The Last Jedi" can be found in Ireland. This beautiful uninhibited ragged island became a UNESCO World Heritage site in 1996, as it's known for stone beehive-shaped huts built there by Christian monastic order.

Besides, a Gaelic Christian monastery was founded on the island between the 6th and 8th centuries and remained occupied until it was abandoned in the late 12th century. Today Skellig Michael is home to important seabird populations and is, of course, a notable tourist attraction. 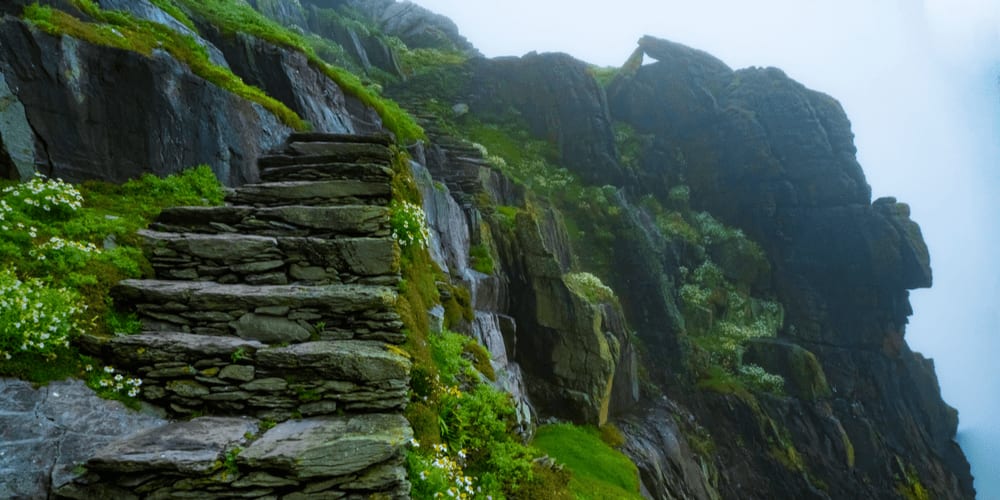 North Carolina is currently promoting a tour to this region, so why not use the chance and see it in real life? 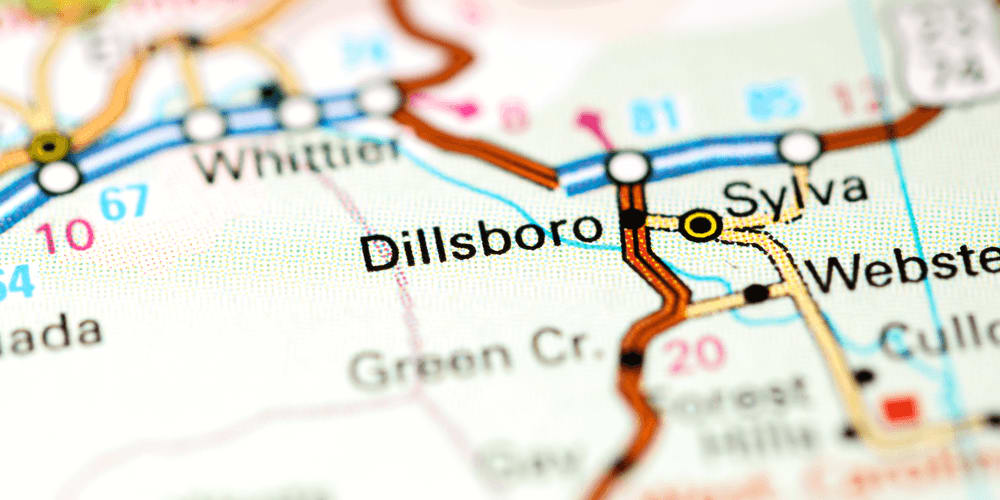 Dunkirk is certainly among the most discussed movies of the Academy Awards ceremony, and the location where the film was shot is a very special one as many soldiers died and were buried there.

Today, you can visit the Musee Dunkerque 1940 or dine at a floating restaurant on Princess Elizabeth, a paddle steamer that used to be a rescue ship. 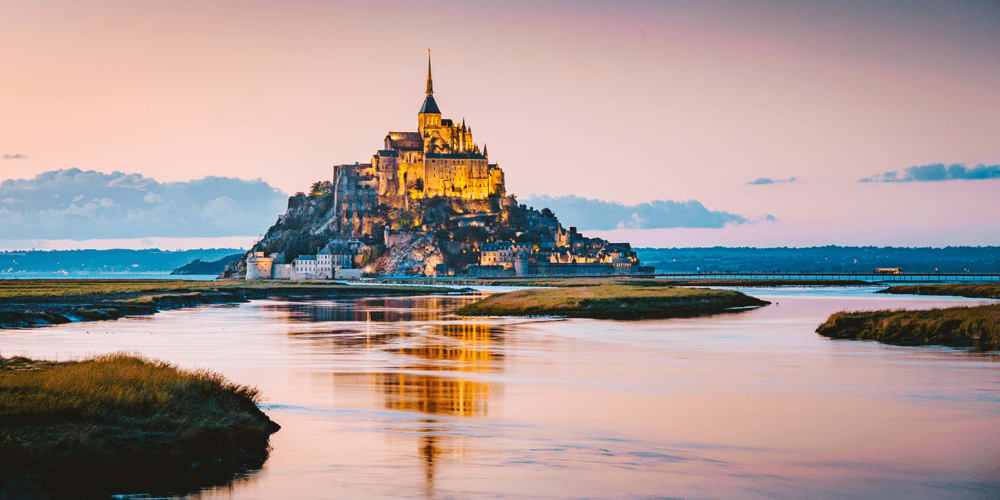 Hacksaw Ridge, a movie that was nominated for four Academy Awards and won two of them - for Best Sound Mixing and Best Film Editing - is based on a real story. Desmond T. Doss, a U.S. soldier who saved many lives during World War II, participated in the Battle of Okinawa and never even fired a weapon.

These days, Okinawa is the home of magnificent coral reef habitats and is a marvelous tourist attraction for scuba divers and beach lovers. Want more history? Visit Peace Memorial Park and pay tribute to the fallen soldiers. 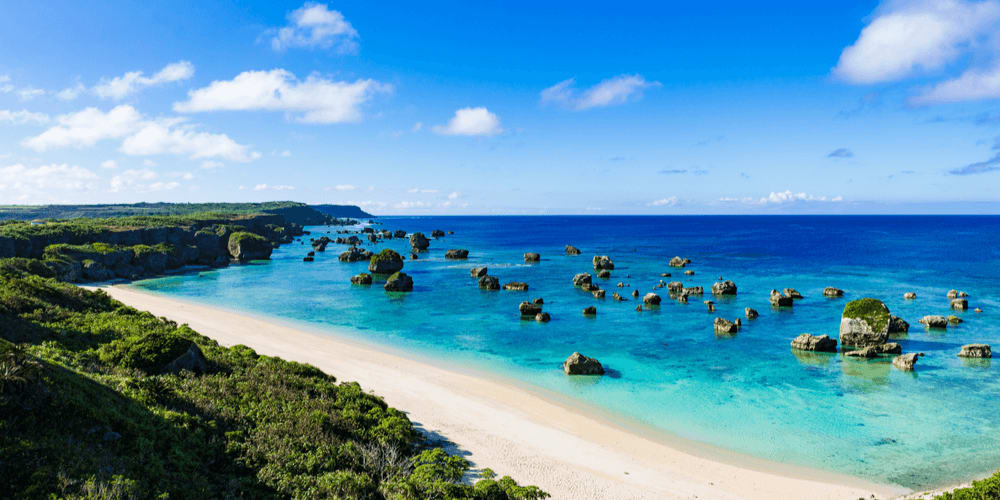 No more wars and drama! Welcome to 'Sand Valley' or Wadi Rum in Arabic - a magic place where The Martian was shot.

Although interplanetary tourism is more like a dream now you can experience something similar if you decide to visit this remote region, home to the Zalabia Bedouin. 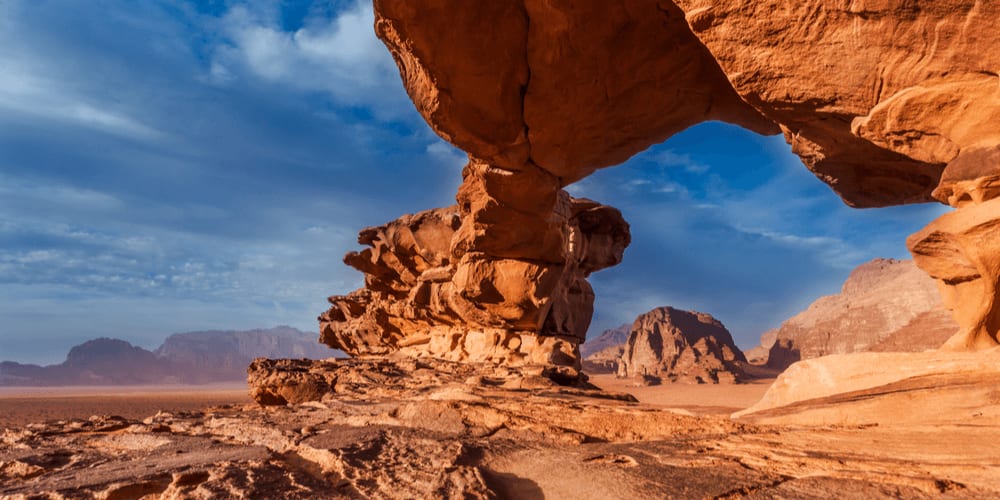 We hope this list will inspire you to watch more good movies and explore more places located both close to you and in a different corner of the world!

Enjoy a geo quiz now!
Where does the Oscar ceremony take place?
Give your answer!
How on Earth to Celebrate Earth Day?
Celebrate Earth Day and raise your environmental awareness.
journeymash.com
Unbelievable Real Natural Phenomena
Underwater lights, magical clouds, self-rolling snowballs, and other amazing natural phenomena!
journeymash.com
Feel the nomadic mood! Play with your friends, test your knowledge of various countries, plan your vacation, and explore the world. Visit Italy, France, Morocco, and many other countries without worrying about travel safety or getting travel insurance – traveling online is as safe as it can be!
This Month Top 5 Players
slyphil45
91383
2
ejlong1
66419
3
Dennis
20802
4
LYNISE
13663
5
tony flannigan
8379
JOIN RATING
Popular on TriviaBuzz

StarzQuiz is a collection of new and tricky questions. Test your knowledge of famous people and train your memory.
TRY NOW