Volcanic Five: are We in Danger?

We offer you to stand in awe and admire the fiery power of the Earth's five largest and deadliest natural pyrotechnic shows!
Share on Facebook

A million years ago Earth was a seething pot: dozens of volcanoes erupted on a daily basis around the globe from America to Australia. But the planet calmed down with time and now volcanic eruptions, especially big ones, have become very rare. So what do the greatest eruptions of the last three centuries look like? 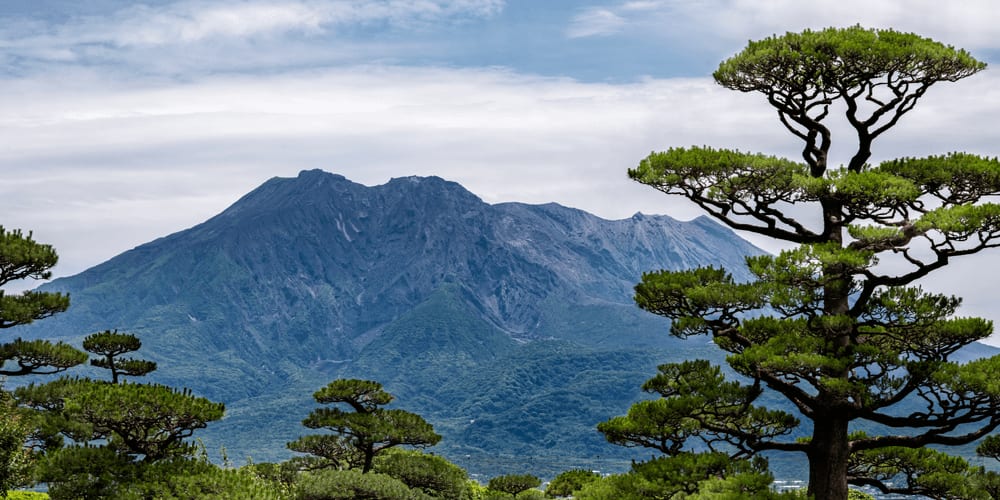 The fifth greatest volcanic eruption happened in 1792 in Japan. The first lava explosion of volcano Unzen occurred on February 10; 17 days passed and a glowing stream filled the surroundings of the city of Shimabara with lava, buried it under tons of ash. 19,000 lives were claimed to be taken during this terrible disaster. 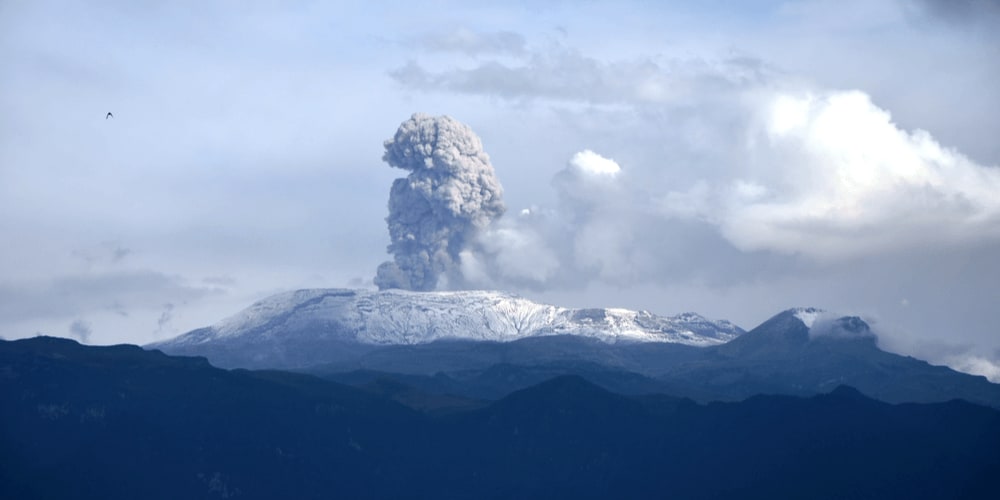 The fourth position in our list is given to Colombian volcano Nevado del Ruiz. The giant slept for five centuries, then woke up in the morning of November 13, 1985. That day wasn't Friday but all curses of this date collapsed on the little town of Armero and its citizens. The town was literally wiped off the face of the Earth by terrible landslides and debris flows. More than 20,000 people died in the eruption and due to its consequences. 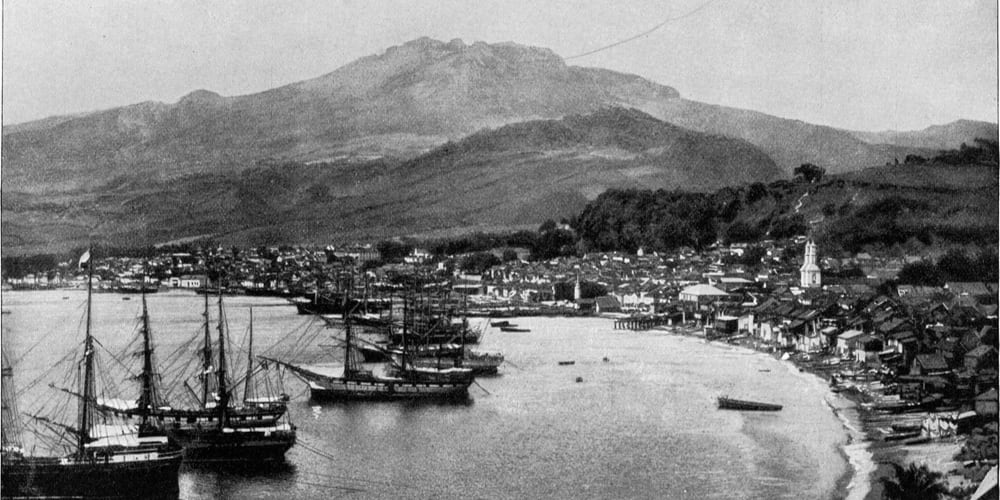 The worst volcanic eruption of the 20th century began on May 8, 1902, on the Martinique Island. Volcano Mount Pelée took the lives of 29,000 people. The beautiful city of St. Pierre was burned by volcanic gas, and lava covered its tracks. You can see what it looked like before the eruption in the photo above. 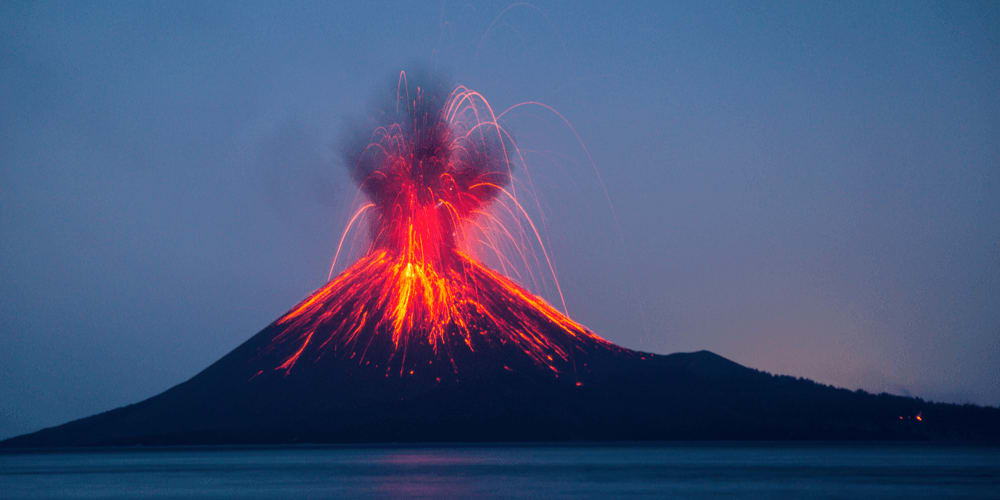 The silver medal is to be given to volcano Krakatau whose eruption is deservedly named "the Wrath of All Gods."
The first evidence of a big eruption was noticed on May 20, 1883. The islands of Indonesia were shaken. "The gods are angry with people, the world is about to end" - ancients told. Volcano Krakatau's eruption is the second-largest eruption of the last three centuries. More than 36,000 people were killed mostly by devastating tsunamis caused by the eruption, almost 200 villages were destroyed.
Can you feel its power? If the answer is no, learn some facts about the eruption of Krakatau: 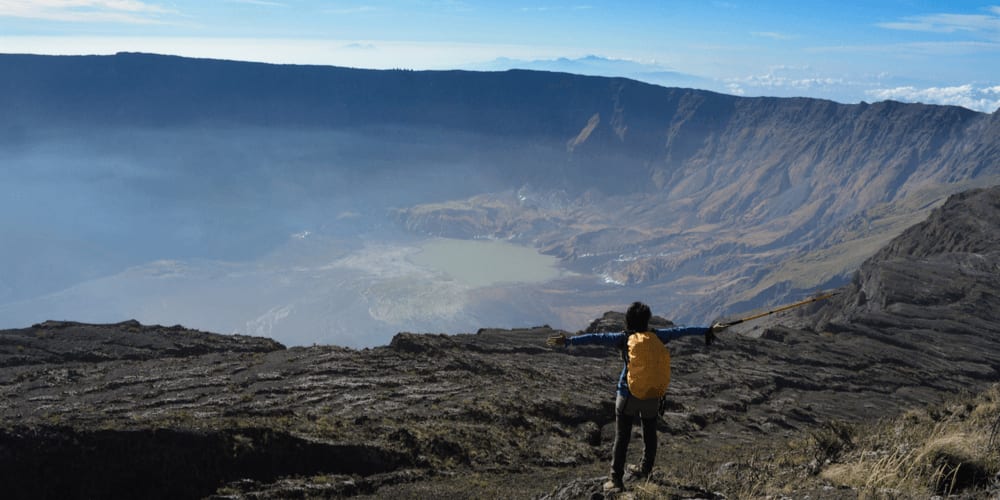 But even Krakatau eruption looks like a slight problem compared with our winner - the eruption of Tambora in 1815. More than 10,000 people died during the 10 days of the eruption itself, and about 80,000 lives were claimed by hunger and disease caused by this natural disaster. Due to ash fallout, the following year was abnormally cold. Inches of snow lay on the streets of New York even in June! The eruption is considered to be the worst in the world's history.

Are we still in danger? 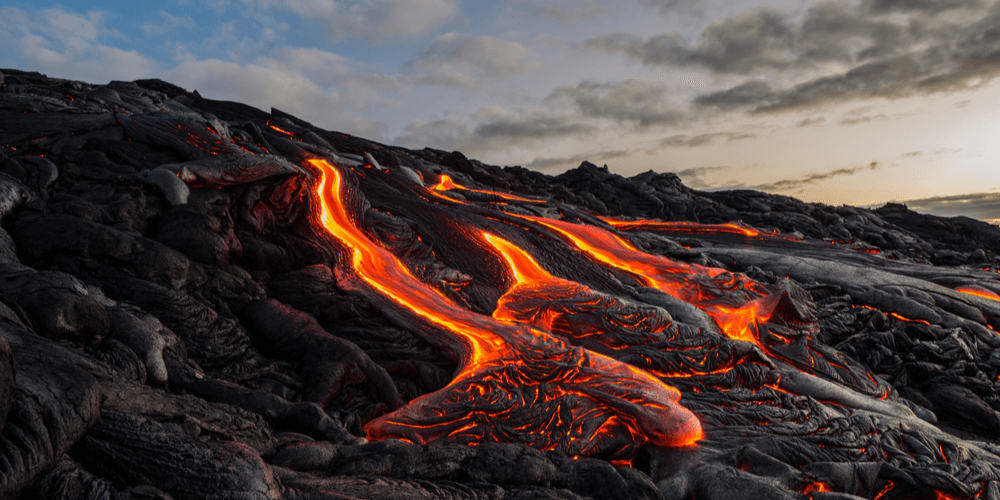 Always. Below are the strongest active volcanoes whose eruption may ruin continents or even the whole planet:
This Geo Quiz will take you places!
Test your knowledge now!
Start Quiz
Tricks of Feels Like Temperature
Learn the difference between the "feels like" temperature and the measured one!
zadavaka.us
12 Tree Facts That Prove Trees Are Amazing
Discover a dozen mind-expanding tree facts to realize the power, beauty, and importance of trees.
zadavaka.us
Keep your life a-buzz with quizzes!
Pick one or all types of notifications and fine-tune them to your liking.
Get Trivia Quizzes via…
Email Push Notification Messenger SMS
This Month Top 5 Players
slyphil45
35501
2
ejlong1
34473
3
Dennis
20802
4
Randy
13910
5
tony flannigan
8378
JOIN RATING
Popular on TriviaBuzz

DrivingQuiz is a collection of free multiple choice driving questions to improve your driving skills. Take our online quizzes every day and test your ability to drive safely!
TRY NOW